Celebrating Inspiring Women of the Past 20 Years 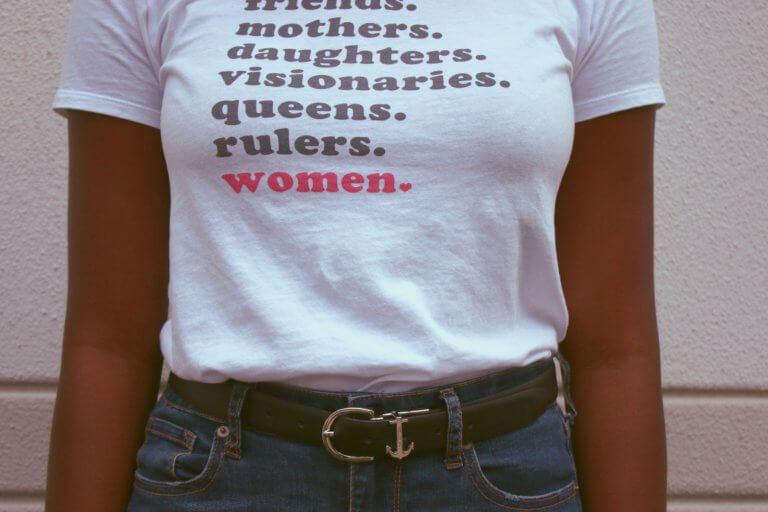 Today is International Women’s Day and as it’s 2020, we thought we’d look into some of the most inspiring women from the first 20 years of this millennium! By no means is this a definitive list – just our choice of some of the world’s best female brains!

An activist for some of the most vulnerable working people in the US, Ai-Jen Poo’s non-profit National Domestic Workers Alliance has helped to ensure there are dignity and fairness for workers who clean and provide care services across the United States, the majority of which are women of colour and immigrants.

Despite only having been working towards her goals for 12 years, Poo has helped pass the Domestic Worker Bill of Rights in 9 states and has helped a workforce of around 2.5 million to access fairer work.

When JK Rowling wrote the Harry Potter series in cafes across Edinburgh during the 90s, she could not have believed it would have had such an impact on adults and children alike, across the world.

The Harry Potter books drew more children to reading, particularly boys, with teachers across the UK noticing this change in the classroom at the time. The allegories and messages throughout the book have made it into a modern fable that will stand the test of time.

One of the most charismatic, funny and likable people to walk the earth, Oprah has shaped America is several ways over the past 20 years. She was credited with bringing in more than a million votes to Barack Obama’s presidential campaign.

Oprah was also the first African-American female billionaire, an incredible achievement considering the origins of poverty and hardship that shaped her childhood. Oprah is a true example of what you can achieve when you put your mind to it and has said:

“My thing is: do it. Do you want to see the changes? Then get out there and make them yourself.”

Heading up one of the world’s biggest companies in the world, Rometty is the first woman to serve as President of IBM. Rometty was responsible for purchasing Red Hat for $34 billion, placing the company in a position to compete with Amazon and Microsoft in cloud computing.

Ginni places a huge focus on keeping women in the workforce, having brought in extended parental leave and a breastmilk delivery program.

Previous Article:
Why Natural Lip Fillers Are The Future In The World of Aesthetics
Next Article:
Coronavirus Updates